On September 7th, network leaders, diversity & inclusion experts and HR professionals from across the engineering and technology sectors will come together with a common cause: making the sector more inclusive for all people - irrespective of gender, age, ethnicity, disability or sexual orientation.

The conference is the brainchild of Dr Mark McBride-Wright, who set up EqualEngineers, after years of working in the sector and seeing not only the challenges that the lack of diversity can bring, but also the risks posed to health, safety and wellbeing. Being a gay safety engineer himself, and setting up networking group InterEngineering for LGBT+ engineers gave him the drive to set up an organisation covering all aspects of diversity.

The first of its kind, the one day Equality in Engineering Summit in Manchester will bring industry leaders together to equip, inform and inspire towards greater diversity and increased inclusivity in the traditionally white male industries of technology and engineering.

Mark says: "For me, inclusivity in the workplace is a health and safety issue. Not being able to be open about who you are, because of attitudes and lack of diversity around you can lead to mental health issues and decreased wellbeing. In Construction, for example, an industry where suicide rates among men are more than three times the national average, more needs to be done to ensure that commitment to these issues goes much further than token inclusion policies."

"My hopes for this conference are to build up working groups and networks to really accelerate the rate of change in the sector. Already we have big businesses supporting what we do, and we now need to go out to the wider sector so that we can work together on this common objective. From addressing bias in recruitment, to widening participation for all, we need to challenge the perceptions of who engineers and technologists are, and rapidly overhaul the way in which we approach culture change programmes within our industry."

The conference, organised by EqualEngineers in partnership with Siemens and the Institution of Engineering and Technology, features workshops and panel discussions on topics ranging from the current ‘state of the nation' to addressing hidden minorities, setting up national networks and maintaining momentum.

Juergen Maier, CEO of Siemens will give the keynote speech, alongside other speakers such as:

Founder, Mark, also hopes to launch a survey on masculinity in the sector on the day - the results of which will be released on International Men's Day on 19th November this year.

For more information and to book your ticket, go to www.equalengineers.com/conference-2018

Posted in Apprenticeships & Careers on Aug 22, 2018 by Steph Ryan 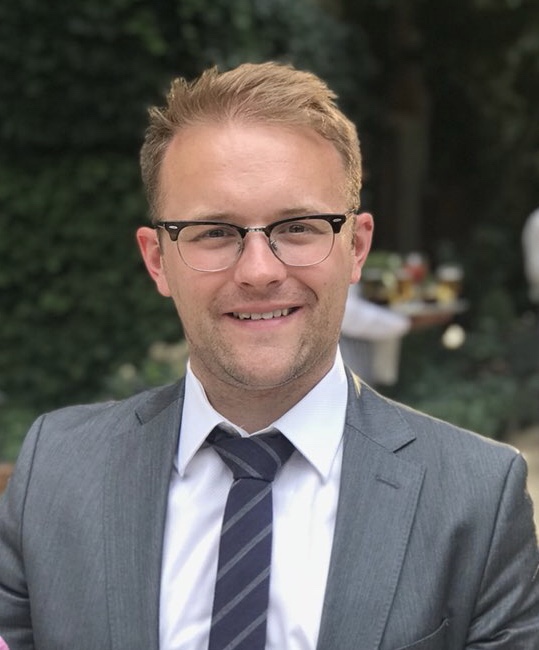