The Department of Education and Ofqual (Office of Qualifications and Examinations Regulation) are considering plans that would allow universities to take into account time missed off school by students due to the coronavirus when making decisions about their applications.

Last week The Times reported a record number of 600,000 students (1 in 6 secondary school students), were off school either self-isolating or unwell, with TES reporting that around 73% of secondary schools had one or more students off isolating with a confirmed covid contact at their school.

An increasing number of schools and groups are arguing that disadvantaged students and those from areas with high infection rates will be disproportionately affected by disruption to teaching. They believe that exams going ahead would be unfair to students who have missed more school than their counterparts from low infection areas.

This comes following the announcement that A-Level and GCSE exams in Wales will not be going ahead next year, instead students will sit in class assessments. Education Minister Kirsty Williams said: "the time learners will spend in schools and colleges will vary hugely and, in this situation, it is impossible to guarantee a level playing field for exams to take place”.

It’s understood that The University of Oxford and The University Cambridge have written to schools to discover how many hours of teaching the applicants missed due this year, and may show leniency to students who have had major disruptions to teaching.

The University of Birmingham and The University of Surrey have pledged to reduce entry requirements for students in order to "relieve the pressure and anxiety" they're bound to be feeling following months of disruptions to teaching.

Gavin Williams is eager to avoid a repeat of last year’s results day fiasco which saw thousands of students end up with lower grades due to the government’s algorithm and miss out on university places. The government did backtrack and allow students to use teacher’s grades, the government wants to avoid any of these problems in 2021. A decision on whether universities will take into account time off is expected to be announced later on this week. 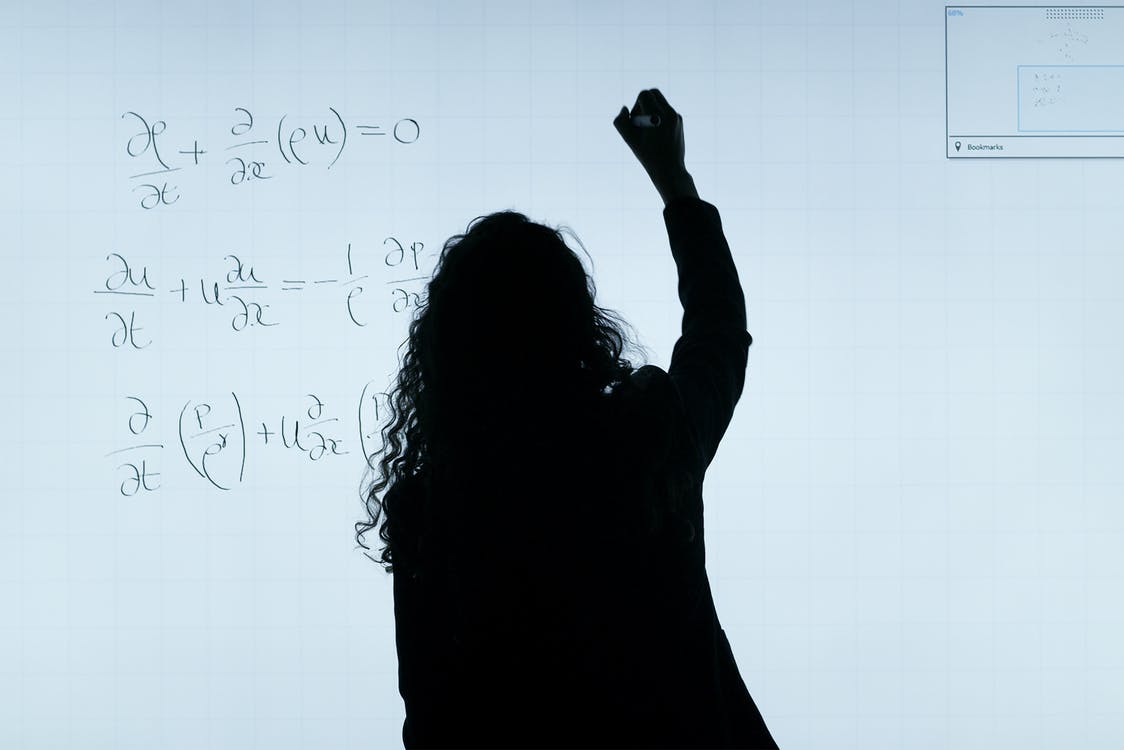