Best Places for Millennials to Start a Business

• Tallinn beats the US and Canadian competition to be crowned the world’s most attractive city for millennials to start up a business.

• New research from GoCompare has measured cities according to metrics essential for young entrepreneurs, including the availability of early-stage business funding and cost of living.

• Insights into the innovative hubs of the future, and highlights what aspiring cities need to improve to feature more highly.

Dubbed the ‘global generation’, over half of all millennials would consider moving abroad for work opportunities, and an increasing amount are starting their own business ventures. With possibilities of owning a home becoming increasingly difficult in the world’s cities, rent prices soaring and the political climate changing, research shows that millennials are less financially stable compared to previous generations.

GoCompare has released data to reveal the best places for millennials to start a business, measuring ease of registering property, starting and running a business on a day-to-day level, trading across borders, and diversity, among other metrics.

New research has revealed Tallinn in Estonia to be the world’s best city for millennials starting a business, with Canada winning as a country overall - with four of its major cities, Vancouver, Ottawa, Montreal and Toronto featuring in the top ten.

Millennials are the backbone of the “digital nomad” generation, meaning finding hubs for opportunities, innovation and entrepreneurialism are becoming increasingly more sought after.

The Top 5 Locations include:

A reputation for being digitally savvy, tops the leaderboard owing to a combination of the ease of registering property, and starting and running a business. Estonia scored 6.5 for the cost of living, the best score compared to all European, and North American cities.

Canada’s leading city in tech innovation, Toronto offers the best business funding in the country. With four of its major cities featured in the top ten, Toronto comes in second to London with an impressive 10,000 WiFi hotspots available citywide.

Named as #1 for starting and running a business with a perfect score of 10, New Zealand also ranks at #4 for biotech potential - with the highest density of PhD graduates in Life Sciences in the world. New Zealand also scores highly for their diversity rating with a score of 6.7 making it one of the best places for women and immigrants to start businesses.

With London’s tech sector fuelling the growth for its digital economy, the capital ranked 2nd to Silicon Valley and Singapore for diversity - with 42% of business owners originally from outside the UK. Despite a high living cost, London still scores highly amongst all other metrics making it a popular destination for entrepreneurs. What are millennial entrepreneurs looking for? With opportunities to travel and being globally-connected being important to most millennials, many are looking outside of their home countries to start their own businesses. Here are some of the key factors in attracting young entrepreneurs:

Digital connectivity is non-negotiable in the 21st century working world, where location-independent entrepreneurs are set to dominate.

• Despite not featuring in the top ten, Moscow leads the way for public wifi hotspots, offering a total of 41,250]

• Helsinki offers the fastest internet connectivity, racing ahead with 17.4mbps

• Ironically, the Silicon Valley offers some of the slowest Wifi, at 3.7mbps Diversity is Key Diversity in business broadly equates to fairer representation across the whole of society. In this study, diversity was ranked according to the relative number of businesses with female and/or immigrant founders.

• With 31%, Silicon Valley led the way on the diversity front

• Cape Town and Seoul came second and third overall for diversity, with 28.5% and 28% respectively of their businesses founded by minorities

Cost of Living Millennials around the world are notoriously trapped by soaring rents and ever-less attainable property ladders.

• Of the top ten, the stats reveal that most have a relatively high cost of living, however, Ottawa and Vancouver are notable exceptions

• Perhaps surprisingly, Singapore and even New Zealand are ranked as having a higher cost of living than London. The top 10 can be viewed in detail here, with an overall breakdown here.

Posted in Apprenticeships & Careers on Aug 13, 2018 by Steph Ryan 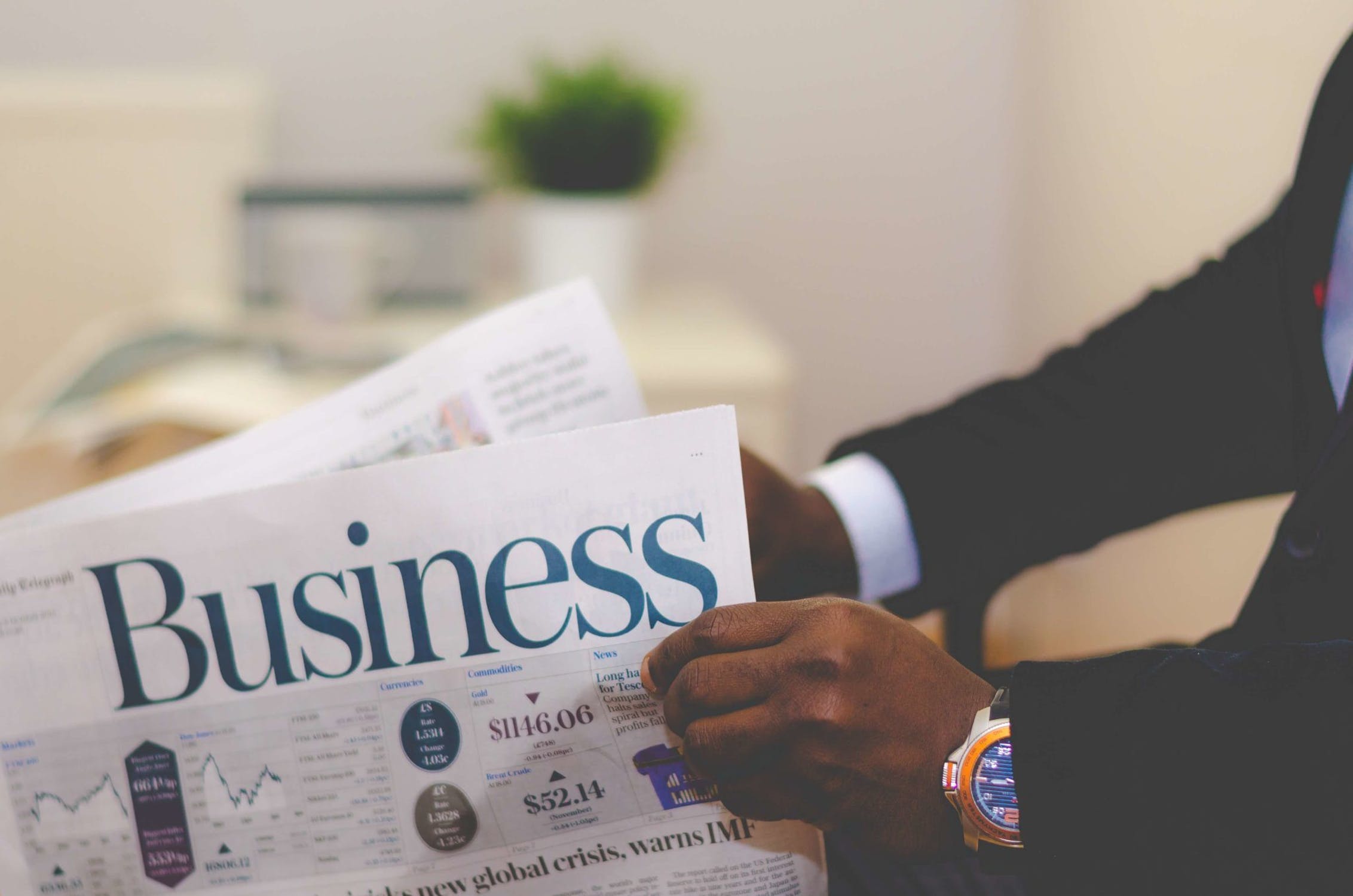