Broadband advice for a shared house

Whether you’re living in a shared house off campus or in halls on campus, you’ll know that as a student, a good internet connection is crucial. You need it for your course and you want it for your down time.

To make sure you’re getting the most out of your broadband, we asked the people at Broadband Genie to give us their top tips for choosing the best broadband deal for your student home. They’ve also included a few hacks to speed things up if you’re stuck with your current provider.

How to choose broadband deals for a shared home

When selecting broadband for your shared home, there are three key points to consider: the speed, data limits (or lack of), and the contract length. Speed

The speed of the connection will impact what you can do with it but also, crucially, how many people can use the internet at the same time. This is the single most important feature when choosing a broadband package for shared homes.

As a rough approximation, allow a broadband speed of 10Mbps per person, but double it for everyone who will regularly be streaming (or doing anything else which places a strain on the connection, such as downloading large files).

Fibre optic broadband is recommended for any shared home. Cheap fibre deals offer speeds starting at around 35Mbps, but if you have lots of people online at the same time, you may need to look at much faster alternatives. A good option may be Virgin Media broadband, which can now offer speeds up to 516Mbps.

Don’t try to skimp on this: always go with an unlimited data deal. Capped broadband packages are no longer the big money-savers they once were as unlimited deals are affordable and widely available. With unlimited broadband, you never have to worry about monitoring or restricting usage, and there’s no risk of unexpected data fees in your monthly bill.

The best value broadband deals will have a contract length of 12, 18, or 24 months. But early cancellation can be expensive, so you should avoid signing up for a long-term deal if you know you’ll have to end it within the minimum contract period. It is possible to get broadband on a monthly contract, which provides a lot more flexibility, but you’ll pay more for the privilege.

In addition to the above, there are some other points to think about to ensure you get the best deal.

Getting the most out of your shared broadband Having an entire home online at once can cause problems, with reductions in speed making something as simple as web browsing a chore. But there are easy ways to manage your home broadband to have it work fairly for everybody.

Your Wi-Fi router is packed full of tools to help you manage a home network. One handy feature is the ability to get an overview of all the devices connected to your broadband, both wired and wireless. It’s worth checking this regularly to make sure you can identify every device connected to your network and to ensure there aren’t any freeloading neighbours using your bandwidth.

Many routers have the ability to reserve a portion of bandwidth for each device. Give everyone an equal share of the connection’s resources, and they can do whatever they like without impacting others in your home. Optimise with QoS.

Quality of Service (QoS) is an increasingly common feature on home broadband routers. This tool lets you tell the router to assign specific tasks higher priority. So for example, you can ensure that a high-definition Netflix binge doesn’t disrupt Zoom calls.

Are you suffering from a weak Wi-Fi signal? Signal boosters or a mesh Wi-Fi kit can easily expand the connection around your home. It is also possible to improve performance by making sure your router is in a central location, away from walls, and is not near appliances (such as cordless phones or fridges) which can interfere with the signal. 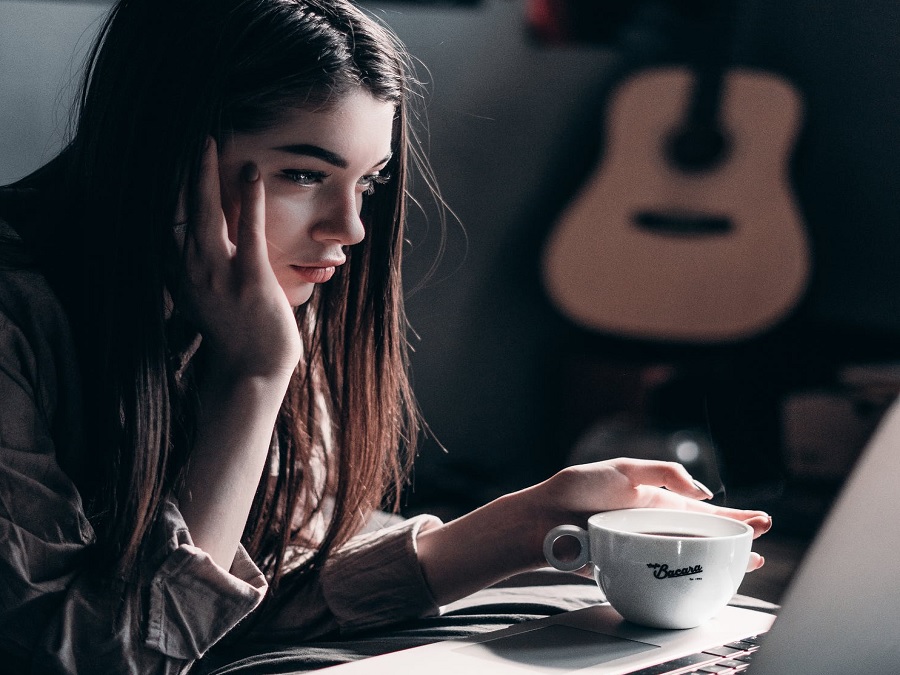