We worked with teen magazine, Future Mag, to find out about these new apprenticeships and how you go about getting one.

Apprentices are hired by a company, paid a salary and study part time at a university - all fees are covered by the government and employer. Companies have worked with universities to design the degrees, which combine chunks of study time at university, practical experience at work – a minimum of 30 hours a week with 20 per cent of time spent learning off the job. You emerge with a degree, pay rises along the way, no debt and high chance of ongoing employment.

How long do they last?
They usually last three to four years though they can be as long as six, with the working week mostly split between four days at work and a day at a university or college, though this can vary. Sometimes degree apprentices spend a week at university every month, or sometimes study flexibly online.

Where can I find vacancies?
They’re very new, so vacancies are in the low thousands, though the number of schemes has risen 50 percent in the last year. You can apply for alerts at gov.uk/apply-apprenticeship, though people often find the government website Find an Apprenticeship difficult to use. Some colleges pay for more user friendly software to find vacancies, so it may be worth asking a careers adviser for help. Or you can sign up for regular vacancy updates from amazingapprenticeships.com.  If you’re after a certain employer, check the website - the likes of Rolls Royce, GlaxoSmithKline, Boots and BAE Systems all offer degree apprenticeships, as do professional services firms – KPMG, PwC, EY and many smaller companies too. Ucas’ new career finder service (careerfinder.ucas.com) also advertises vacancies, and you can search on The Student Room too.

How many can I apply for?
There’s no limit to how many you can apply for. You can also apply to university at the same time as a back-up. Smaller companies might have an informal application procedure but larger businesses might have assessment and interview stages.

When to apply
Unlike university applications, there’s no fixed deadline, though many are advertised around and after the summer. Some schemes close when they’re full, so it’s best to apply early.

What do they pay?
Top schemes at larger companies can start at nearly £22,000 a year for business and professional services degree apprenticeships. Some employers advertise a “competitive” salary - which means pay will be in line with similar roles in other organisations.

What subjects can you do?
You won’t find degree apprenticeships in “pure” academic areas such as physics or history – they’re mostly specialist and vocational – but more subjects are creeping in. In autumn the government announced a whole raft of new schemes due to launch in September 2018. New qualifications have been designed with existing skills shortages in mind, not least cyber skills and engineering.

Some prestigious companies are already on board, from Unilever through to Jaguar Land Rover and KPMG, and more universities are signing up – from Newcastle to Brighton to Southampton Solent – some 63 in total plan to be involved by September 2018.

What qualifications do I need?
These vary among employers, with some asking for high grades at A level. Careers advisers warn that the top schemes are as competitive as elite universities – some 3,000 applicants applied recently for 80 degree apprenticeships with a multinational company.

Degree apprenticeships
Degree apprenticeships are new, uptake is still low and employers and universities are wary of red tape involved. But the good news is numbers are rising, and there are 27 new schemes launching in September 2018, which should – if all goes to plan - create thousands of new opportunities.

From biomedical engineering through to analytical chemistry or social work, the range of the new degree schemes, announced in October 2017 by Education Secretary Justine Greening, boosts the choice available – these new apprenticeships complement the existing 18 schemes. And the new courses will support 4,500 apprenticeships – a sharp rise from the 1,620 which were underway during the last academic year.

While most companies like the idea in principle, they’ve been slow to get on board, says the Institute of Student Employers (ISE). And there’s an enduring snobbery amongst parents and prospective students against vocational schemes, and companies are aware of this. Currently employers receive on average 19 applications per apprenticeship vacancy versus 68 for a graduate vacancy, says the ISE. Engineering still features strongly in the new line-up - British companies are short of some 20,000 engineers and technicians every year and we’ll need 1.8 million more by 2025, says Engineering UK.

“There’s more choice than ever for young people entering the labour market,” says Stephen Isherwood, chief executive of the Institute of Student Employers (ISE). “This year we’ve seen employers increase apprentice vacancies at a much faster rate than graduate schemes.”

Cyber skills are catered for with cybersecurity courses at Northampton, Winchester and more.

Some science degree apprenticeships are new – computer science and healthcare science at Aston University and elsewhere, food science and technology at Harper Adams, biomedical science at Sheffield Hallam and Teesside, laboratory science at Hertfordshire and some chemistry courses at Warwick. Anglia Ruskin University will offer bioinformatics in the health and science sector.

Occupational health and paramedic science are also well catered for with a range of vocational degrees, and social care will be offered at Goldsmiths, University of London and the Open University.

Degree apprenticeships for the public sector have increased. You can study nursing and paramedic science at Birmingham City University, and more nursing and occupational health related courses at Coventry and Keele Universities, while Lancaster University will offer policing.

Posted in Apprenticeships & Careers on Jan 22, 2018 by Jude Schofield 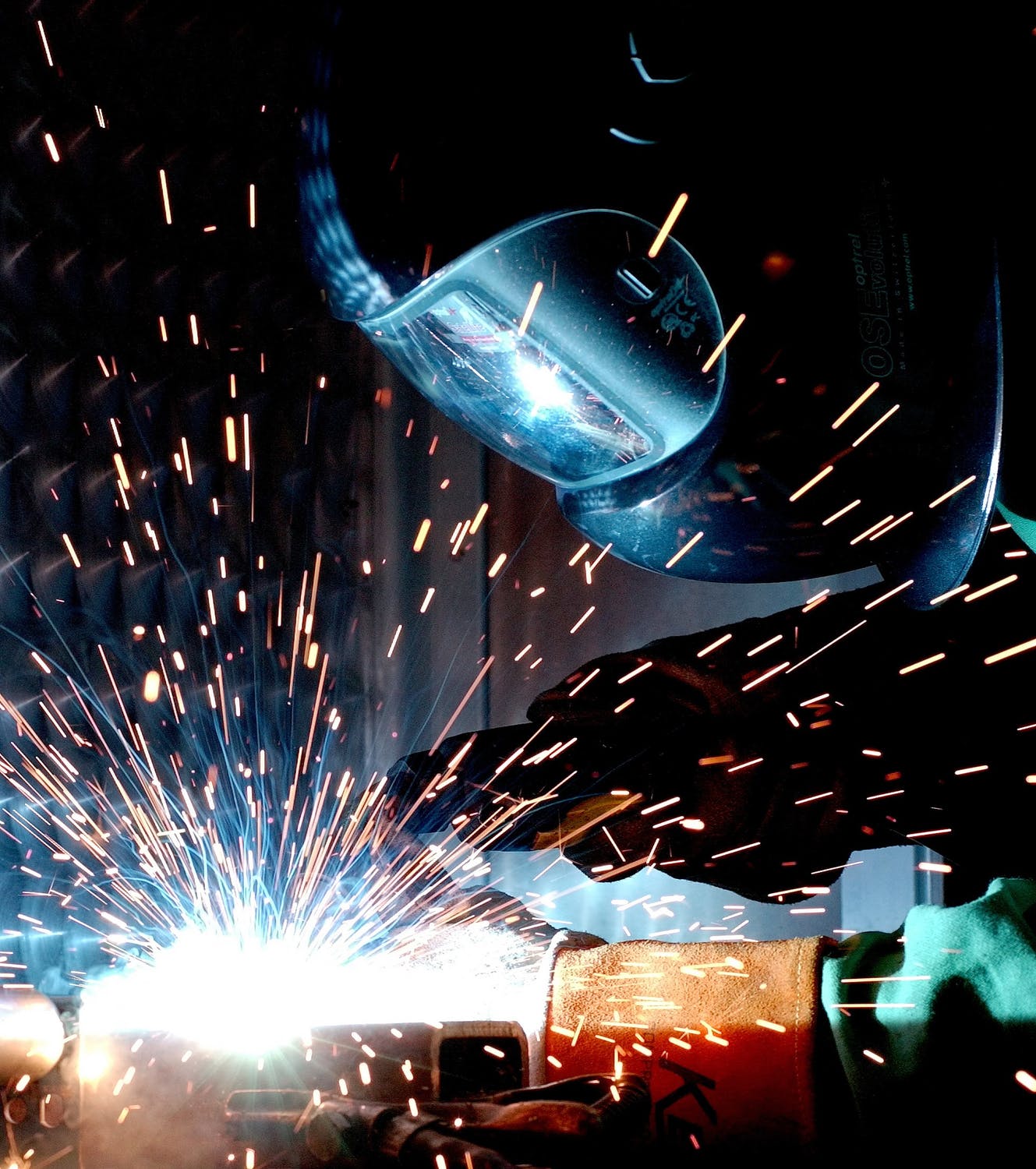