My time at sixth form was a tempestuous one at best. Moving to a new college where I knew no-one, making new friends and dealing with the increase in workload from my GCSE past meant that it was a stressful two years to say the least. All of this, along with resits and the UCAS application for University had me at my wits end. I was so caught up in taking things day by day that I paid little attention to my UCAS application process. Safe to stay, I got caught up in the swing of things, going through the motions in order to please my teachers and keep up with my peers. I put down a university as my “firm” choice purely because my mum suggested it, and my “insurance” choice was one that I had picked at random. Yet somehow, I had convinced myself that this was the right path for me, largely because it was all I saw around me, both at home and at college.

However, Results Day changed everything. That date in August of 2012 is one that I will remember forever. I had arrived at college with a friend, who was immediately taken away by the head-teacher, who was to give them their results by hand, so I was all alone to face the Great Big Envelope. When I opened it and slowly brought the sheet out of the envelope, my heart dropped. I already knew that I hadn’t gotten into my “firm” university (checking UCAS at 8am that morning was a bad idea) but I thought I had done better than I did. Turns out I hadn’t.

Instinctively, I knew that I was going to take a gap year. Although I got into my “insurance” University, I knew I didn’t want to go there. So, tears and frantically searching through Clearing ensued. I was on the phone with a number of universities, but it was all futile. I had already decided in my mind that I wanted to undertake a gap year, but I just didn’t know what I would do during this time.

After a couple of days of moping and feigning congratulations to friends and acquaintances alike, I was on the search for a job. I was lucky in that I was able to get a part-time retail job through my friend, so I was off to work in no time. I undertook work experience at a prestigious Barristers’ Chambers, I even picked up another job on the side for a while, before quitting it to study Arabic at SOAS in the evenings. Alongside this, I was revising with a classmate; we both were planning on retaking our A-Level English Literature exam in January of 2013. So, my life was busy, but I had routine. Alongside all of this, I was reapplying to university, choosing to pick completely different Universities than from last time, as this time round I had taken the time out to visit universities in order to get a feel for the place.

By January I had submitted my UCAS application, retaken my English exam and continued to learn Arabic whilst holding down a job. All was well; I even started to receive various offers from my Universities of choice. Until my results came in. Overall, my grade did not change, meaning that I was stuck with the same set of letters that I had back in August 2012. This was another setback, but one that I wouldn’t let deter me from going to University.

I began emailing the admissions departments of the two Universities I was particularly interested in attending. My aim was to essentially ask for an unconditional offer, as my grades didn’t meet the Universities’ requirements. It was cheeky but if you don’t ask, you don’t get, right?

I had a reference from my work experience mentor, and worked on the email for weeks, ensuring that my passion for Politics and studying at their institutions shone through. I made sure to extensively research the Politics and International programme that the universities offered, and included those of interest to me within the email. Then I pressed send.

Receiving the email of an unconditional offer from the University of Kent is probably up there with perhaps one of the best (and most emotional!) days of my life. I was working (full-time, still in retail) when I received the email, and then I just burst into tears. It was such a great feeling to know that the past year, gaining work experience and the highs and lows of it all, led to this offer. It was an amazing feeling to know that an institution such as Kent had that much faith in me.

Four years later, I have graduated from the University of Kent with a degree in Politics and International Relations with a Year in Continental. It has been the most rewarding, enriching experience of my life, made only greater by the sudden change in route that I took after college. If this is the case for you come Results Day, just remember that it gets better, and that your unexpected gap year could well turn out to be one of the best years of your life!

Here are some tips for if the Unexpected Gap Year is the route for you:

Allow yourself time to be upset
There were times that I spent in my conservatory whilst it was pouring down with rain, moodily reflecting on my decision. Give yourself the time to be upset, or confused, bogged down or frustrated.

Be productive!
Once you’ve gotten the emotion and shock out of your system, it is then a perfect time to be as proactive as possible. As scary as it may initially sound, your unexpected gap year will be exactly what you make of it. It’s the time to do what you have always wanted, to further your own experience, or simply try something new! Whether it be travelling, working, retaking exams, remember that it is your (emphasis on the “your”!) time to discover yourself outside of a school setting

Talk talk talk!
Where I worked for the last six months in Central London, I often got into conversations with people from all walks of life, a number of whom I credit for my interests and my experiences that I wield now. I managed to get onto an Amnesty International UK committee, have a TV journalist contact and I even got to see a play at the RADA for free just because I talked to and took an interest in people.

Apply for EVERYTHING
No number of job applications is too many - like I say, this is the year where you find out what truly makes you tick, and in order to do that, you need to experience everything before you can narrow it down. I worked in a Barristers Chambers, in a pop-up shop, in a restaurant, in high-end retail, whilst learning a new language.

But most importantly, stay positive! Initially it might seem like the worst thing in the world, but trust me when I say that it’ll get better. You’ll learn from your gap year and stand apart from your peers when you do attend University, having spent a year working in the real world.

Good luck, and enjoy your year to yourself! 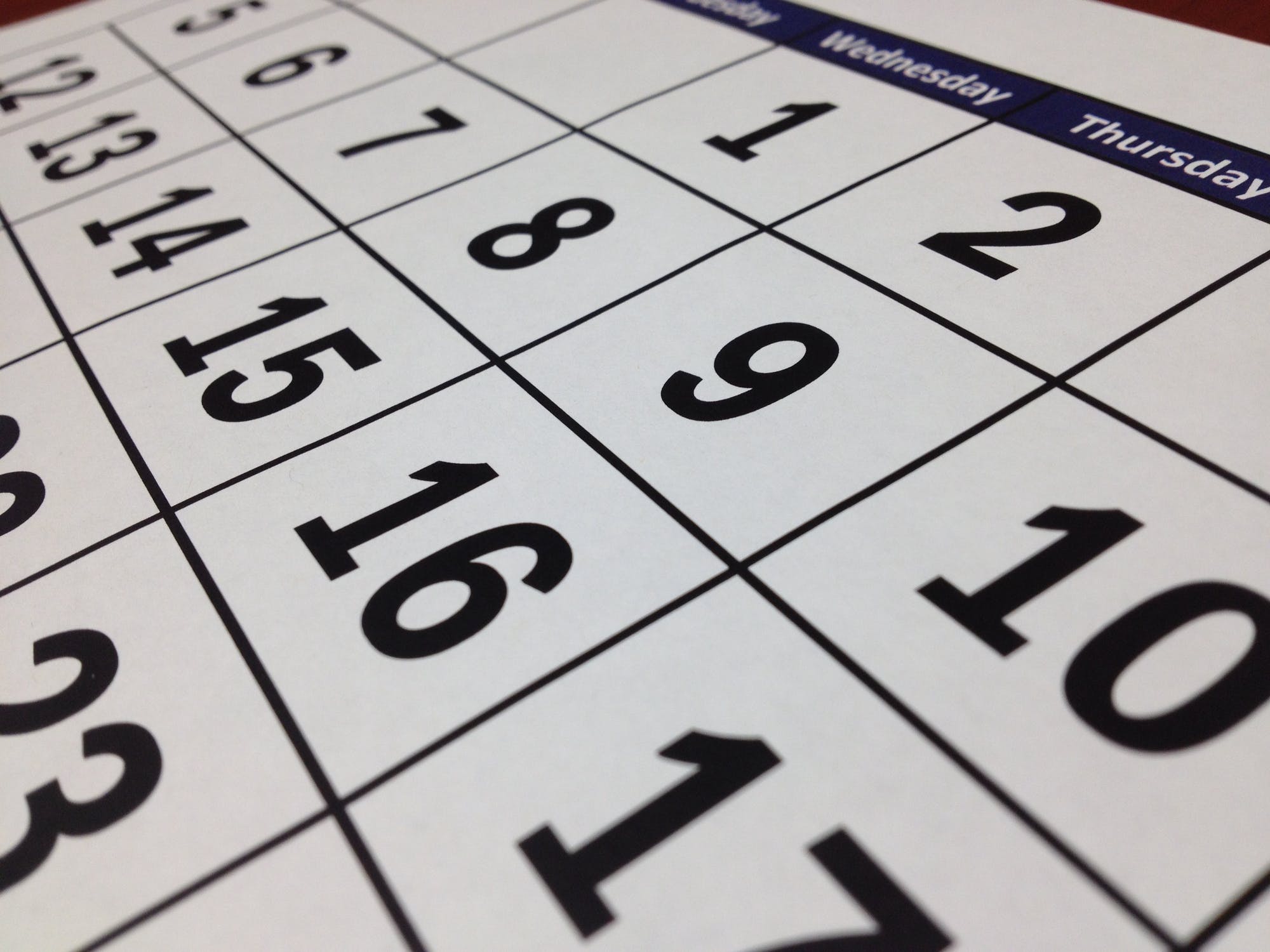