The Real Cost of Being a Uni Student

The average debt of a student at graduation is £50,000, with poorer students being stung more with an average owed of £56,000.

So, with the average costs of living for students over three years racking up a massive bill of nearly £28,500 many are already facing a short term shortfall of at least £1,000 as well as a long term debt.

With this rise of student debt and the struggles to maintain a university lifestyle, is it surprising that employment and skills specialist Seetec is finding that more and more are now choosing to take on an apprenticeship to get their dream job instead?

Apprentices can earn anywhere from £22,644, to well over £50,000 in the equivalent three years whilst also studying for a degree level qualification and getting a foot on the career ladder from day one. The highest paid apprentices are those studying accountancy, at over £19,000 per year.

Taking into account a cost of living of just under £18,864 over the three years the average apprentice will have the potential for £4,000 disposal income or savings, with a qualification and three years’ work experience - the exact thing that most students feel prevents about preventing them from getting a job when they leave university!

While avoiding huge student debt, apprentices studying accountancy, banking, or IT can earn over £17,000 per year with much more disposable income than the average student. The average apprentice in the North West is paid £17,488* per year, meaning they’d be likely to earn £52k over three years, while their peers at university rack up a similar amount in debt.

Student spending often outweighs income from loans, meaning those who can’t get help from family or who are unable to work may be without the means to pay for basic things like food or bills. Students often have to find additional funds to pay for their bills and accommodation, meaning they are likely to leave uni with even more debt than just their student loans.

While data from the Office for National Statistics (ONS) showed UK renters spent less than a third of income on rent in 2017, student rents can swallow a gigantic 95 per cent of the monthly loan instalment in addition to the typical £509 in upfront fees and deposit. *

This leaves students with very little to live off if choosing to live at their chosen university, meaning they need to work additional hours to cover the costs, or end up in even more debt.

Even though university is meant to be a time for learning, many students who do work often end up working much more than the recommended 15 hours per week, meaning they are often short on both time and money, and struggle keeping up with fitting in valuable time studying.

Drop-out rates are highest among working-class students who are likely to be wary of getting in debt than wealthier peers, yet can end up paying more.

Apprentices tend to live at home Seetec has found and tend to have slightly lower living costs because they are working or studying every day - university hours are still low compared to a 41 hour working week.

Their average spends can be broken down as follows:

Plus, while the average UK citizen reportedly has over £1,000 in savings, a predictably large chunk of students have no savings at all to fall back on.

The Institute for Fiscal Studies says students in England face more than £5,000 in interest charges before they have even left university - contributing to their mounting debt, while figures from the Student Loans Company show the debt level has almost doubled in four years and will continue to climb if fee levels and interest rates rise further.

As well as the debt problem, graduates may also struggle to get on the housing ladder for many years after graduation while they pay off any additional debts. Loans can be taken into account when calculating mortgage affordability, so could affect a graduate’s chance of getting on the property ladder after finishing uni.

Holly Martin, 19, is studying for her Level 3 in Digital Marketing whilst working as a Marketing and Events Executive at Lancashire Business View and has found that her apprenticeship has allowed her better financial prospects compared to some of her peers at university.

She said “Me and my boyfriend are both in a position to save quite a lot and are looking to rent a place together, which very few of my other friends can do at my age. The apprenticeship has definitely opened doors for me financially, and I can still afford the occasional shopping spree!” She continued: “Quite a few of my friends at university are already well into their overdrafts having been studying for less than a year. I’ve heard a lot of horror stories from people I know who study for years, spend all their money and get into debt just to end up back working in part time roles once they graduate and not progressing in their career. I know now that I’m already in a stable position for my age and I’m learning on the job which I wouldn’t have been able to do at university.” Five years ago, 53% of students across the UK thought university was "good" or "very good" value - but this has now slumped to its lowest level of 35%.

With rising university fees and more employers seeking candidates with hands-on experience, UCAS have reported a 4% fall in 2017 university applications, yet The Department of Education saw 114,400 apprenticeship starters in the period between August-September last year.

Employment and skills specialist, Seetec, is working with a number of major businesses across the North West to help raise awareness of the benefits of apprenticeship schemes versus university, and the benefits they can have for those concerned about the cost of being a student. This year, there has been an increase in the number of apprenticeship sign ups aged between 19 and 25 looking for an alternative to kick start their career.

Bradley Lawson from Rochdale found that learning on the job didn’t mean his salary had to suffer. Despite only being 23, his apprenticeship allowed him to study his Level 2 Business Admin as well as working full-time on the accounts team at Cresta Car. His salary is good enough for him to start seriously considering purchasing a home with his partner - something some of his graduate friends are still worlds away from.

He said “For me, studying alongside my role also didn’t affect my salary so it was certainly an appealing option compared to some of my friends in university who have been struggling to get a good wage since they’ve graduated. Although I think university is a great option for people who know what they want to do for a career, it just wasn’t for me. An apprenticeship is great as you can pick it up at whatever age and you can earn while you learn”.

Not only is it the candidates that benefit from the education they receive in the workplace, but the businesses that employ them are also at an advantage. The valuable insight employees receive from their apprenticeship scheme can be applied into various aspects of their role. Also with increased government funding, these businesses can generate all the positive aspects of taking on new apprentices and employees without having to worry about the extra costs.

Conor Anderson from Huyton in Liverpool chose to learn whilst he earns instead of racking up big debts at university, he is studying for his Level 3 in Digital Marketing while working full time as a Digital Communications and Tech Assistant.

After high school, Conor worked at a large supermarket chain and chose to start his apprenticeship at the age of 21, after feeling it was too late for him to start university. After fees increased in 2012, mature student (over 21) numbers fell by 20%, due to poor financial support and high fees. For those choosing to study at an older age, University is not always flexible enough to be practical for part-time, adult students who may have jobs and families.

Even with the studying that goes alongside working a full-time job, Conor was surprised at how easy it was to manage, and advises others not to be put off.

“My company have been really understanding, they give me a few hours a week to catch up on any paperwork you need so you don’t feel too overwhelmed with working and studying. I work alongside a few other apprentices too so it’s good to have a few peers who you can talk stuff through with. I am already on course to complete my qualification even earlier than planned which is great for me. It’s been a quick process and since I’m only young I know that the opportunity to progress is only going to push me further into my career. I have peers at university who are studying full time and it feels like they are busier than me trying to work part time to cover their rent and fees, while also studying on full time university courses”

With more funding going into apprenticeship schemes, this generation of learners can consider their options, rather than simply entering in to university and risking potential debt. The choices for young people now are broader than ever making it even more important to research and find the best route to an exciting avenue for education to help increase future career prospects.

For more information on apprenticeship schemes in your area, visit https://www.seetec.co.uk/apprenticeships or call 01702 208 270 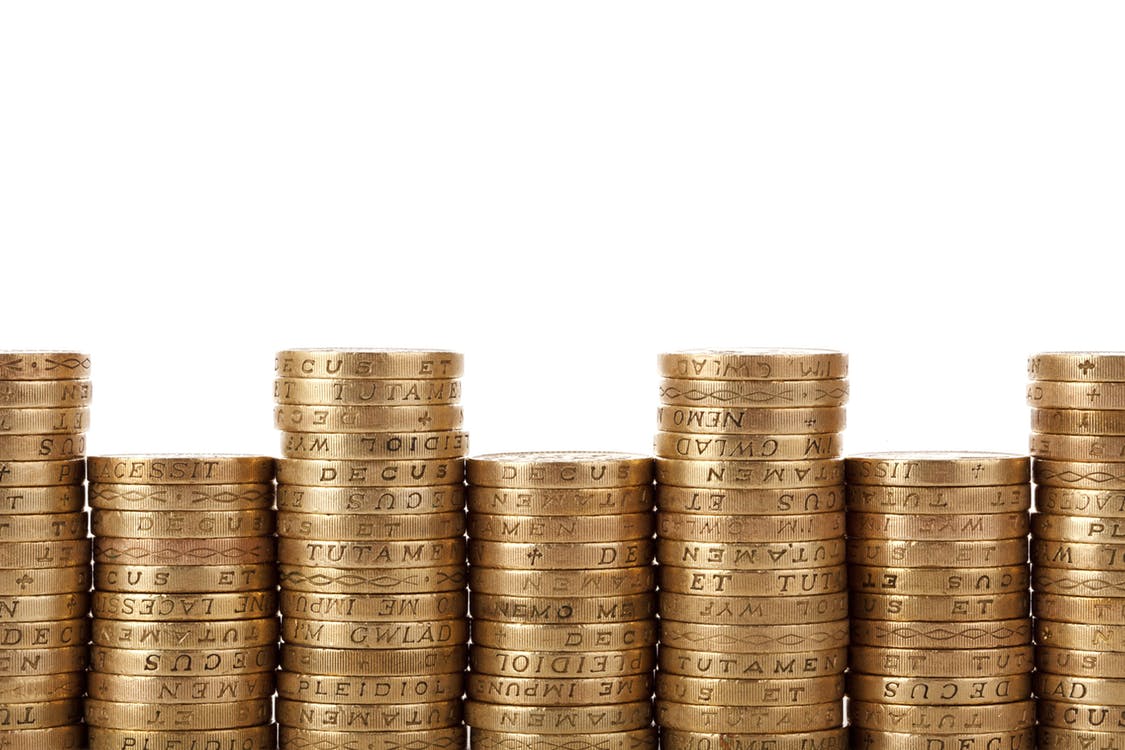